This article was published on The Wall Street Journal – February 24th, 2021 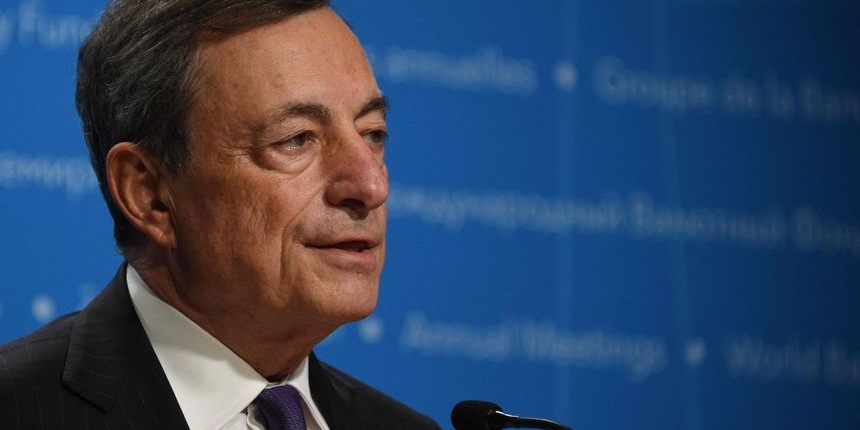 Mario Draghi speaks in Washington, Oct. 14, 2017.
PHOTO: JIM WATSON/AGENCE FRANCE-PRESSE/GETTY IMAGES
Italy, like the U.S., recently completed an experiment in populist government. The antiestablishment Five Star Movement and the anti-immigration League formed a coalition after elections in 2018, but it broke down after little more than a year. As in America, the new head of government is an establishment figure. But unlike President Biden, Prime Minister Mario Draghi is known less as a politician than a technocrat: an economist with a doctorate from MIT who has headed the Italian Treasury, Bank of Italy and European Central Bank. He stays off social media and seldom gives interviews or public speeches.

“When I was prime minister, Mario Draghi was director general of the Treasury. I know him personally and professionally,” Lamberto Dini told me. He led the government in 1995-96, “He is very reserved. He would call only when there was a problem to solve, and he would solve it. He is not just a technocrat; he is a great political figure.”

Riding Off Into the Covid Sunset
Scroll to top