Rioters looting and taking selfies have nothing on Italy’s ‘Years of Lead.’

This article was published on The Wall Street Journal – February 3rd, 2021 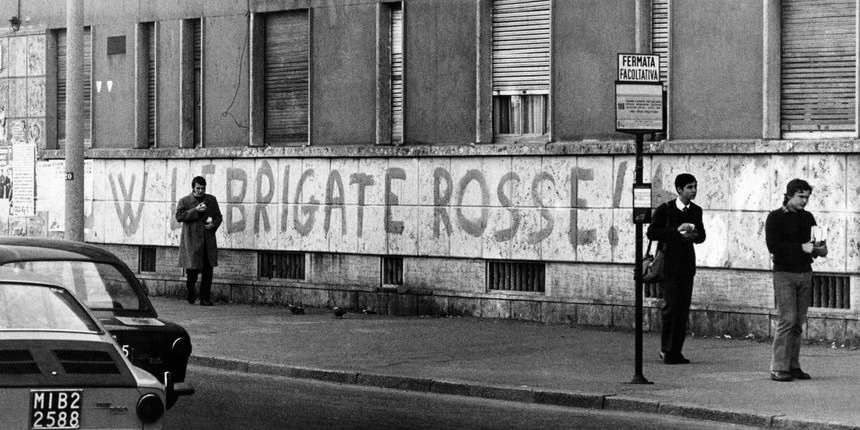 Wonder Land: Public and political condemnation of the Capitol riot is virtually universal, and rightly so. But why does condemnation of the violence committed during the summer’s Black Lives Matter protests remain selective, at best. Images: Getty Images Composite: Mark Kelly

Fears of insurrection have been in the air, first with last summer’s left-wing attacks on police stations, courthouses and similar facilities, then with the right-wing riot at the U.S. Capitol last month. But Italians have seen far worse. The “Years of Lead” between 1969 and 1988 saw hundreds killed in violence from both the left and right.

The far left at the time was represented most prominently by the Red Brigades, whose acts of terrorism included kidnappings and murders of political opponents and supporters who deviated from orthodoxy. These attacks were carefully premeditated and politically motivated. In 1978 the Red Brigades kidnapped, held hostage and murdered former Prime Minister Aldo Moro because he was mediating a coalition between his party, Christian Democracy, and the Communist Party. The Red Brigades wanted revolution, not compromise or an establishment party. It’s a far cry from antifa and Black Lives Matter supporters looting stores, burning buildings and attacking policemen indiscriminately.