Italy’s family unity could be its biggest weakness against coronavirus

This article was published on The Spectator – April 10, 2020 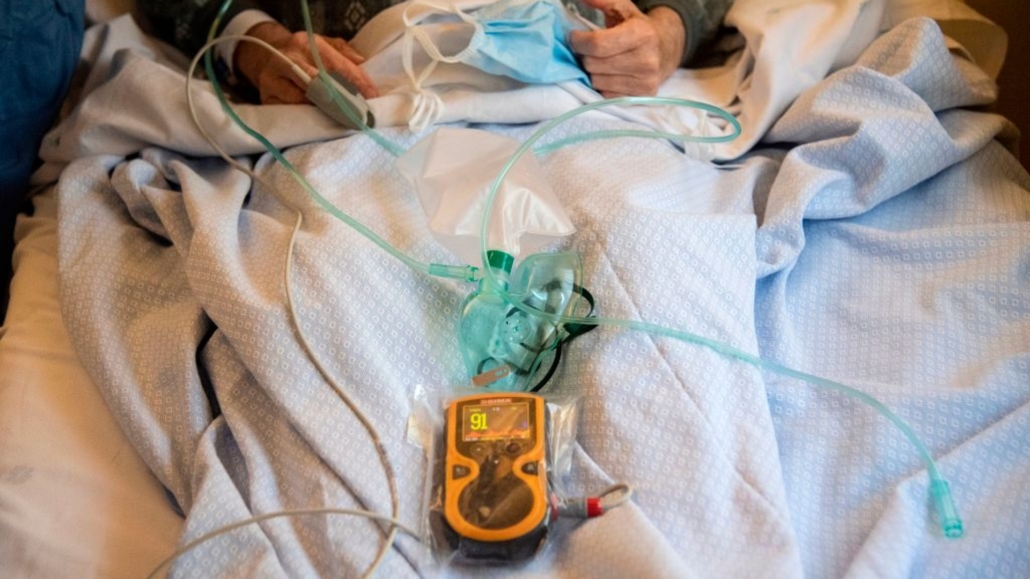 Italy still currently has the highest reported fatality rate in the world, at 12.7 per cent. And that death toll is widely thought to be even higher than officially reported. In comparison, Germany has a recorded fatality rate of two per cent. Yet both countries have similar levels of infection rates. Italy has 143,626 confirmed coronavirus cases; Germany has 114,257.

Italy’s disproportionately higher death toll with similar infection and testing rates compared to a country like Germany raises crucial questions on how and why Covid-19 affects some countries more than others. In Italy’s case, the answer may well be that the country’s greatest strength, united families, are now its biggest weakness. In Italy, the elderly live with their extended families more. Countries such as Germany, which have more segregated families, are more able to prevent fatalities.

The numbers tell the story. The median age for confirmed cases of coronavirus in Italy is 63-years-old. In Germany, it is 48. The epidemiologist Giovanni Rezza, who is also director of research at Italy’s National Health Institute (ISS), stressed to me the role of Italian familial unity in infecting the elderly. “The distribution of the sick has a massive impact on the death toll and it is very different across European countries. The social structure of the Italian family is crucial in understanding why its fatality rate is so high.” This is a variable that Italian politicians seem to have either missed or ignored.

Among Germans aged 60 or over, only 6.9 per cent live with children, while that number is 27.4 per cent for elderly Italians, according to a UN report. Lorenzo Castellani, a political analyst and researcher at the LUISS University in Rome, told me how Italy’s large families are now its biggest liability. “In Italy, extended families live together and grandparents are considered the backbone of the family,” he said. If an asymptomatic child is carrying the coronavirus, he or she will very easily pass the disease to its vulnerable grandparent. Italy’s elderly are encouraged to live in familial homes as opposed to seeking residential care, since 72.4 per cent of Italians own their homes. In contrast, only 51.5 per cent of Germans own theirs, so more German elderly people are separated into residential facilities. Germany also provides more pre-school services than Italy. Italy’s children under three years of age are therefore often taken care of by their grandparents when their parents are busy working.

Nations with very low fatality rates like Germany may be more scrupulous in counting their deaths from coronavirus. Italy is counting all deaths with coronavirus as from coronavirus. But the possibility that Germany may be minimising coronavirus deaths was denied by the president of the Robert Koch Institute (RKI), Lothar Wiele. While there are hardly any details on how Germany measures its death count on the RKI website compared to Italy’s ISS clear statistical explanations, the difference in death counting could not hide a crisis such magnitude. If Germany was in a dire state like Italy, the German press would be sounding the alarm.

The social isolation of Germany’s elderly makes it much better prepared to fight the virus. As a result, the disease spread less among Germany’s older population. Instead, Italy’s highly unified family structure made elderly people highly exposed. Germany and Italy exemplify the northern versus southern social model in Western Europe being attacked by coronavirus, as similar situations can be observed to varying degrees in countries like Spain versus the United Kingdom.

Even after weeks of a recorded fatality rate that was disproportionately higher than the rest of the Western world, Italy’s politicians failed to factor this variable into the equation. But it’s hard to blame the political class: family living is a deeply embedded Italian habit. Italian society relies on its grandparents. It now risks being torn apart.

Marion Maréchal’s plan to save Europe
Scroll to top