This article was published on Albawaba – March 2nd, 2020 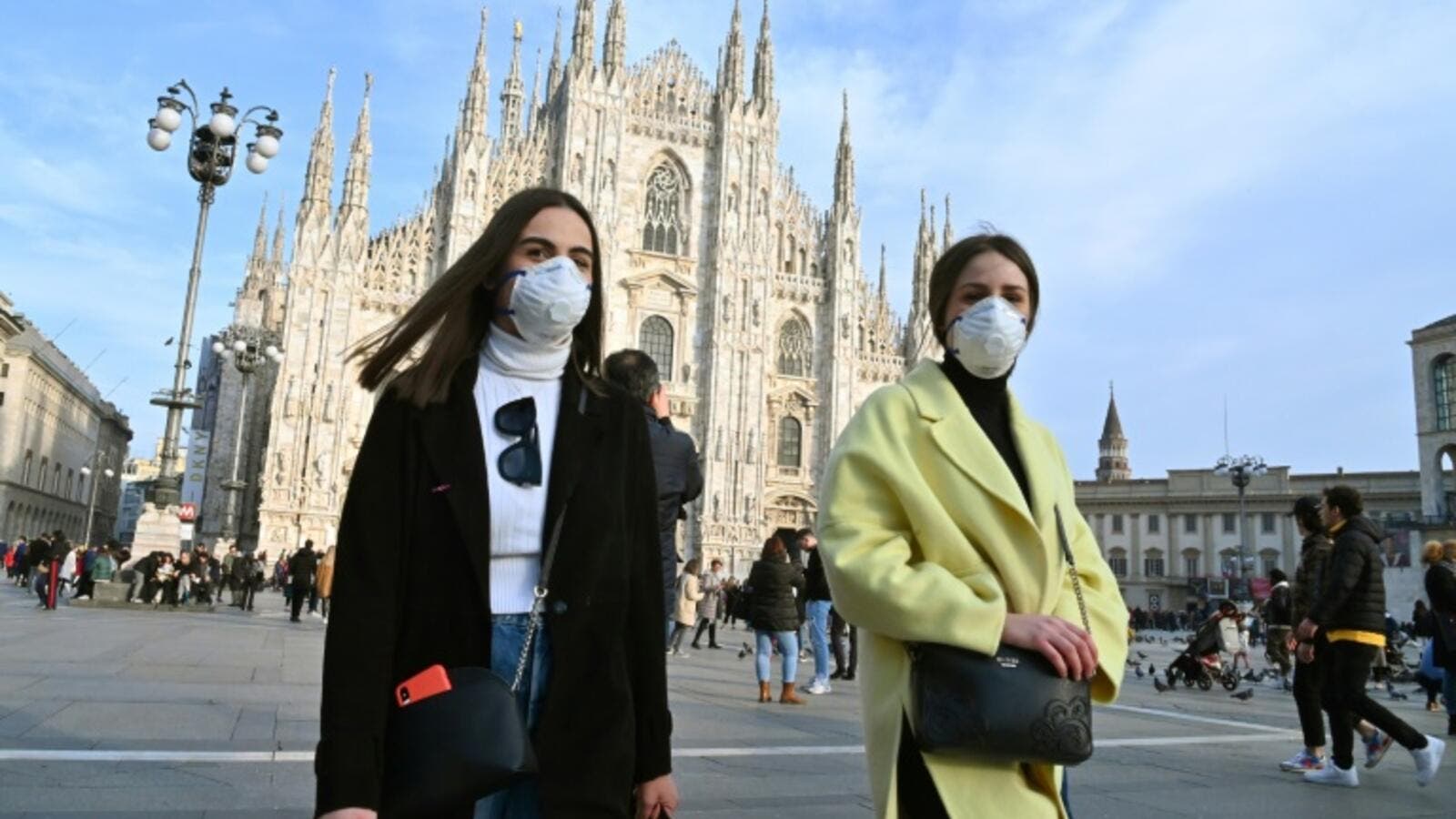 The coronavirus has hit Italy hard and unexpectedly. It has now become the third most infected country after China and South Korea.

As of Sunday, it had 1,694 cases of infection, with most in northern Italy. As soon as the outbreak started just a week ago, people ran to empty supermarkets for food and pharmacies for face masks and hand sanitizers.

In Rome, where fewer cases have been found, life is more tranquil. I travel to the supermarket almost every day to stock up food in case even our capital becomes overwhelmed by the number of infections.

I travelled to various pharmacies to ask for face masks and hand sanitizers. The face masks are sold out everywhere, with the pharmacists telling me they don’t have any control over the production, and only the ones with a N95 or N99 filter work; the surgical masks don’t.

Also, you may not be aware of carrying the virus yourself, since the incubation period can last up to two weeks

The hand sanitizers need to be pre-ordered and I had to wait a few days before I could get them. I ended up ordering a series of masks with the appropriate filter on Amazon.

Although many claim the face masks only help preventing the spread of the virus and not catching it, the appropriate filter will prevent you from catching the virus if someone coughs close to you, and most importantly it stops you from touching your face, particularly your mouth and nose, which is one of the most common ways of contamination.

Also, you may not be aware of carrying the virus yourself, since the incubation period can last up to two weeks, and recent reports by the Chinese authorities claim there were cases that lasted almost a month. So the mask is needed regardless if you risk infecting someone else while being unaware of your own infection.

Life in Milan, where I’m from, is much more difficult. My friends and family barely exit their houses; most activities have been suspended, from schools, gyms and public transport. I had a ticket to travel back by train which I had to cancel. I don’t know when I’ll be able to go back to visit yet.

Life in Milan, where I’m from, is much more difficult. My friends and family barely exit their houses.

Overall, Italy is in a strange state that oscillates between panic and denial. When the epidemic first started spreading, our newspapers and media channels fomented fear. The Italian population didn’t know how to react. It wasn’t used to dealing with an epidemic of this magnitude, especially after reading about its severity for months in China.

So, they rushed to stores and pharmacies to prepare to live in quarantine. But Italian society is also extremely conservative; it doesn’t like change. It is attached to its way of life, which involves large lunches and dinners with friends, family and co-workers, and coffee intervals from work at coffee bars, enjoying walks in the midst of beautiful architecture. It doesn’t like to be confined to an enclosed space.

But more important are the economic repercussions, which could be devastating. The epidemic hit the provinces of Lombardy and Veneto in Italy the hardest, which are the economic lifeline of the country.

It is attached to its way of life, which involves large lunches and dinners with friends, family and co-workers, and coffee intervals from work at coffee bars, enjoying walks in the midst of beautiful architecture

These regions are also some of the strongest in Europe, so the European Union should prepare for a response. But it has failed so far. Governments have been caught completely off guard. The Italian people have barely received proper guidance by their politicians, and in turn the Italian government has received no support from the European Union.

After only a few days after the epidemic started, we heard our Prime Minister Giuseppe Conte say that it was paramount not to foment “alarmism” over the virus because it would severely impact our economy. Soon afterwards, encouraging videos started to be shared on social media with a message similar to the one we hear in the West after a terrorist attack: “This will not stop us; this will not divide us”.

From panic, to denial. It’s a way to psychologically cope with a wound that might worsen so severely and devastatingly that the doctor may not be able to cure it. If the coronavirus spreads to reach hundreds of thousands of infections, our healthcare system could collapse. Denial is easier.

A taxi driver told me that “the flu kills more people” — now a common myth being spread to avoid confronting the gravity of the situation. The truth, of course, is that the flu does not “kill more people.” Proportionately speaking, it kills around 0.2 percent of the people it infects, while the coronavirus kills around 3 percent. More than ten times more people are dying.

Proportionately speaking, it kills around 0.2 percent of the people it infects, while the coronavirus kills around 3 percent. More than ten times more people are dying

In just over a week, the cases in Italy have reached the thousands. The Italian government and society at large have failed to grapple with an epidemic that could severely affect their lives and future. The country has shown it is incapable of adapting.

But adaptation takes time, so hopefully as the situation evolves our government will be able to find the appropriate response with the help of the European Union, which knows the repercussions of the Italian economy collapsing would cause mayhem in Europe too.